Out now: read all about 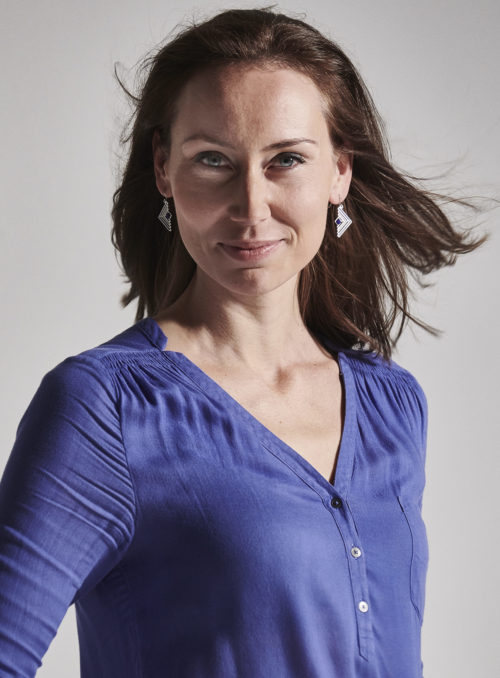 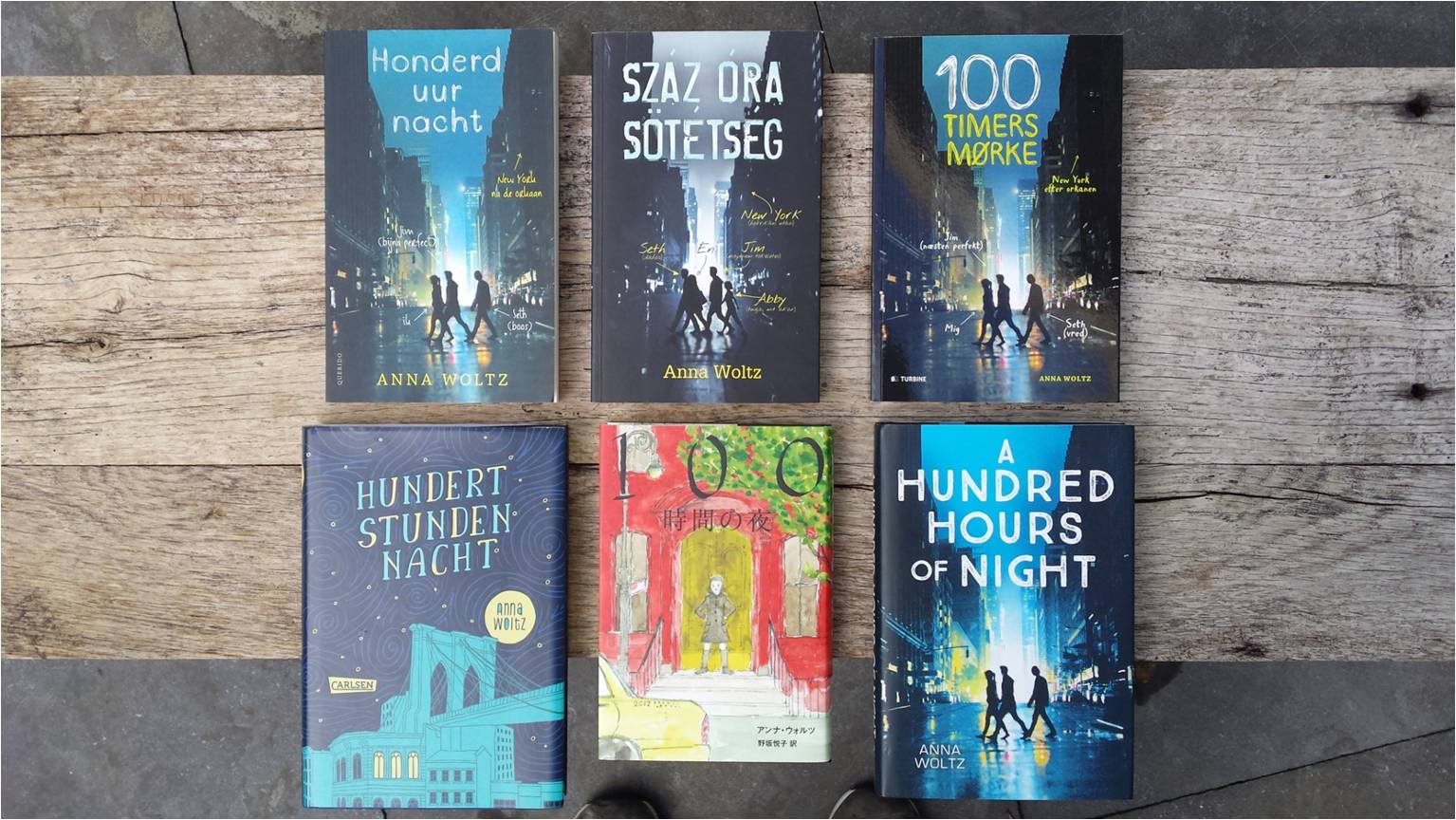 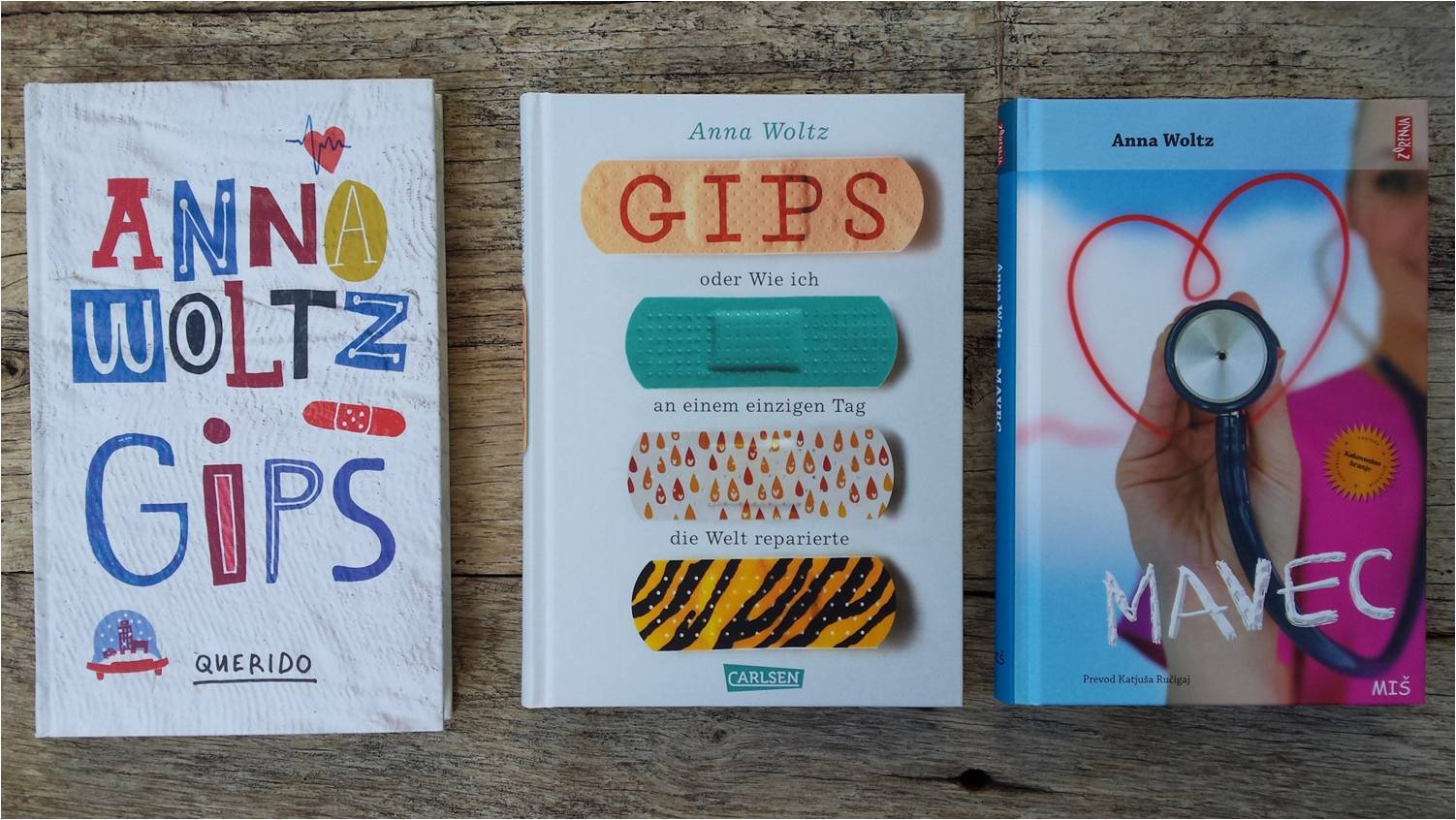 This is universally beautiful writing for children
- NRC Handelsblad

Anna Woltz (b. London, 29 December 1981) is a Dutch writer. She has written twenty-six books for young readers. Some of her books are adventurous stories for ten-year-olds, others are challenging young adult novels. Her books have been translated into twenty-four languages (English, German, French, Swedish, Italian, Slovenian, Czech, Slovak, Serbian, Albanian, Turkish, Polish, Latvian, Lithuanian, Estonian, Norwegian, Danish, Russian, Ukrainian, Hungarian, Japanese, Chinese, Korean and Taiwanese) and have won many prizes.

Woltz’s books are loved by both children and adults. Children enjoy the exciting, funny and sometimes crazy adventures and the lovable characters. Adults have praised Woltz for her beautiful language, psychological depth and fresh, humorous narrative voice.

Themes that are particularly close to Woltz’s heart are family relationships, growing up and the question all people have to face sooner or later: how am I going to do this – this amazing and complicated thing called life? Quite a few of her books are about young characters who discover their parents are no different from all other human beings: sometimes they make mistakes and sometimes they have no clue what to do. Part of growing up is about accepting this.

My Especially Weird Week with Tess (Mijn bijzonder rare week met Tess, 2013) is a funny and moving 10+ story about a quirky girl with a bizarre plan to find her dad and a serious boy who wonders what loneliness feels like. The book has won a Dutch Vlag en Wimpel, the Flemish Children’s Jury Prize 2014 and the German Luchs-Preis Juli 2015. In Japan, the book sold nearly 60.000 copies. The book has also been made into a highly successful movie; My Extraordinary Summer With Tess (2019, directed by Steven Wouterlood) won awards at film festivals all over the world.

A Hundred Hours of Night (Honderd uur nacht, 2014) is a young adult novel set in New York during and after hurricane Sandy. Woltz wrote the book after she lived in New York for three months and experienced hurricane Sandy herself. The book has won the Dutch Nienke van Hichtum Award 2015; once every two years this prestigious prize goes to the best 13+ novel. In 2016 it won two Flemish awards: De kleine Cervantes and the Flemish Children's Jury Award. A Hundred Hours of Night was published in The United States by Arthur A. Levine Books, where it was part of the Junior Library Guild Selection Spring 2016.

Plaster Cast (Gips, 2015) is set in a hospital and takes place during one cold winter day. Main character Fitz (a 12-year-old girl) is furious with her parents for getting divorced. She has decided never to fall in love – but then she meets fifteen-year-old Adam and things just spiral out of control. Plaster Cast is a humorous romantic comedy about stealing plaster, courageous people who need stitches and about deciding what to do: will you stay in the waiting room forever? Or will you just take a chance and fall in love? The book has won the Gouden Griffel 2016 and was nominated for the German Children's Literature Award. A television series based on Gips was broadcast in The Netherlands in 2018.

Talking to Alaska (Alaska, 2016) is a powerful story of two unlikely friends brought together by the love of a dog. The story starts on the first day of school: Parker's had a terrible summer and just wants to be invisible, while Sven is desperate to make an impression and be known as anything other then 'that boy with epilepsy'. In the words of Sophie Dahl: 'a super original, tense YA story about two struggling outsiders, connected by a dog - it's timeless and clever.' Alaska won a Zilveren Griffel 2017 and was nominated for the German Children's Literature Award.

Anna loves to hear from her readers anywhere in the world. Please send an email to: post@annawoltz.nl.